Discover Petriolo
You are here: 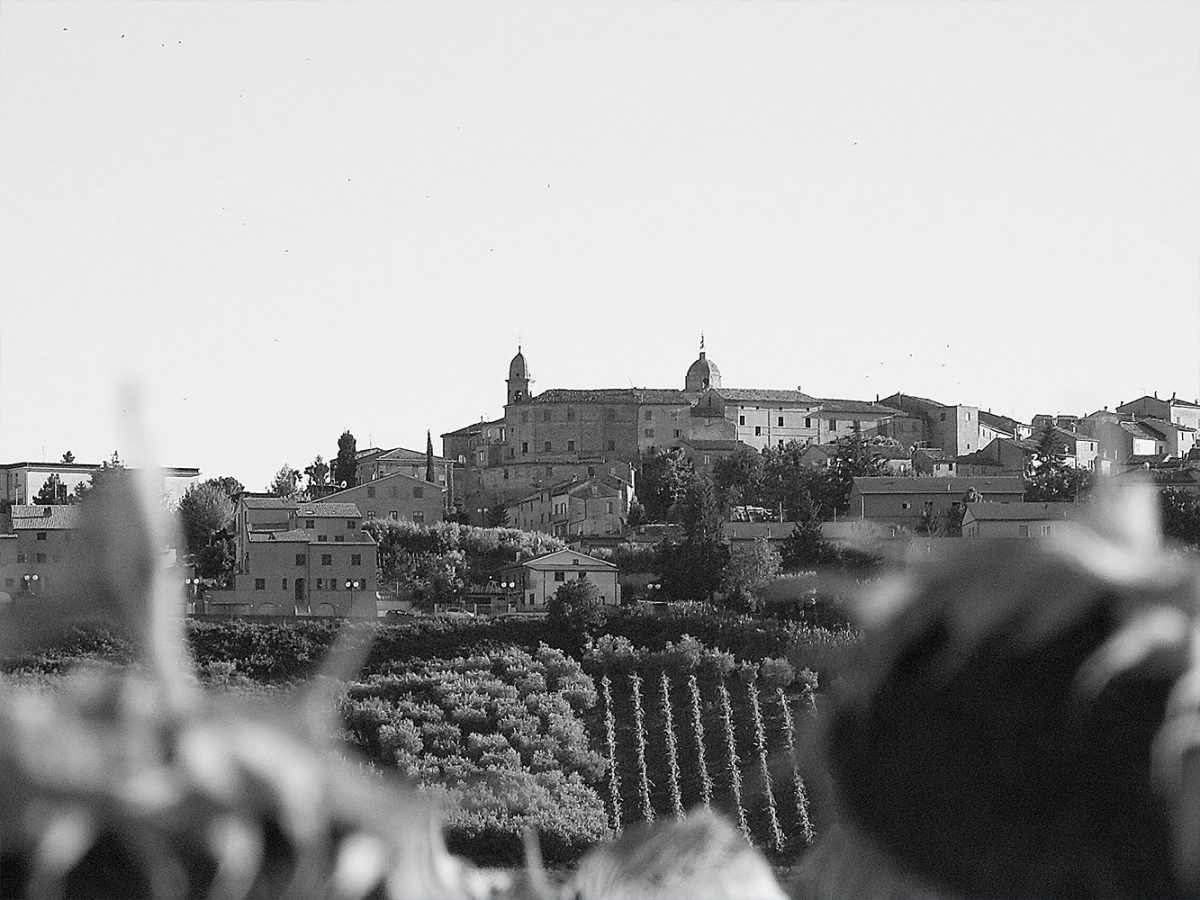 Thanks to the several Roman findings, such as epigraphs, coins and a funerary monument, it is possible to state with certainty that the ancient “Petra” was located in the middle of a territory rich in villas and farms.

The earliest document stating the existence of a village named Peturiolo (in Latin) belongs to the powerful Abbot Farfa, and it dates from 957. Later, Peturiolo was acquired by the Bishop of the city of Fermo. Then, in 977 he decided to sell it to a count, Count Mainardo. 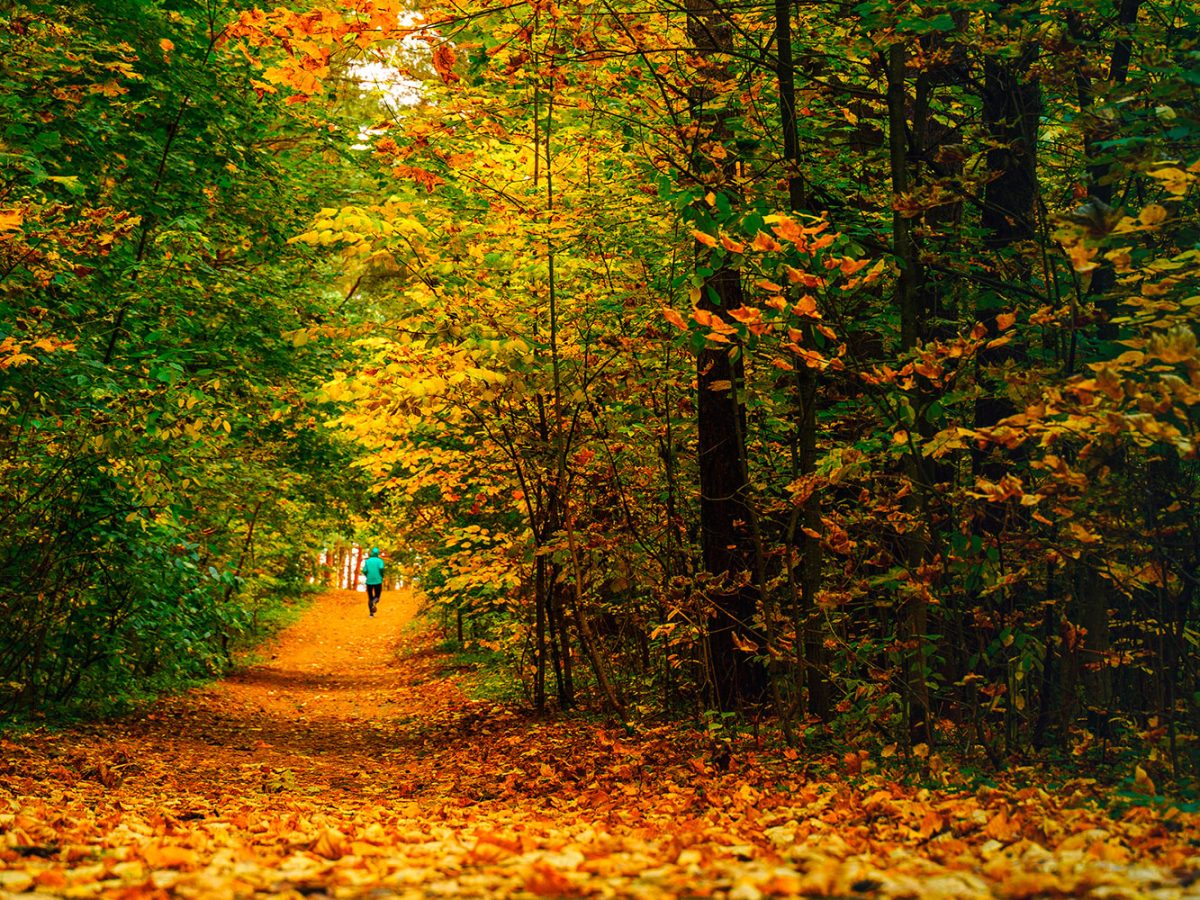 The Origins of the name “Petriolo”

Some historians have linked the word “Petra” to the presence of water and stones (“pietre”, in Italian), widespread in the village.
Another theory argues that the name comes from the solphurous spring located in the hill facing the Cremone river, which represents the natural border with a neighboring village, Mogliano.
The oily consistency of water in this area recalls the “petroleum”, word from which Petriolo could derivate.

Anyway, the most accredited hypothesis is the one linking the name Petriolo to the deformation of the Latin word “Praetoriolum”, the Praetor’s villa, lying in the close Roman city of Urbs Salvia (nowadays called Urbisaglia).